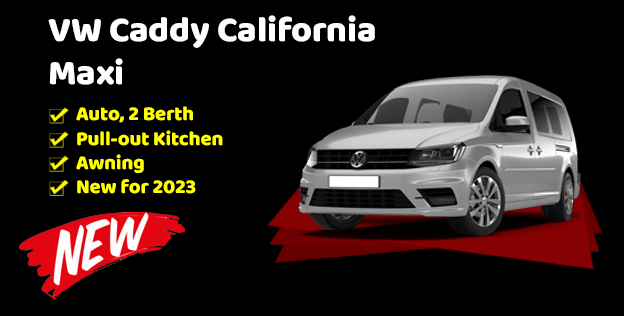 Looking for a motorhome or camper van then why not come down to us here at Easicampers wigan, we have available the new ford zefiro 675 and 690 which are 6 berth and also the VW California Ocean these are 4 berth so perfect for you tour of the magical places in wales

Firstly there is Fairy Glen, in welsh it is called Hud Ffos Noddun which translates as magic deep ditch. The cascades bend through the rocks and rapids down past the village of Betws Y Coed and eventually into the woodland and sea. Fairy Glen is a secluded gorge and beauty spot on the Conwy River.

It’s just off the A470, near the intersection with the A5 – there is a small car park nearby – turn left just after the Fairy Glen Hotel (but not into the hotel car park!), and it’s reached down a small track. You then have to walk for about 15 minutes to get to Fairy Glen itself.
There is a small admission fee of 50p per person to cover maintenance of the footpaths.

There are ten attractions all included in the one entry ticket, and there is plenty to see and do for all ages.

The 3 different caves Dan-yr-Ogof, Cathedral Cave and Bone Cave each offer a unique underground experience. In Dan-yr-Ogof you walk through the beautifully decorated passageways for just under 1 kilometre in Cathedral Cave you walk through its enormous caverns, carved out millions of years ago, and at the end of this cave experience the excitement of walking behind the 40 feet high waterfalls that cascade around you in the ‘Dome of St Paul’s’, an atmospheric end to a truly wonderful cave; and in Bone Cave learn why 42 human skeletons were buried there, and how our ancestors used caves all those years ago.
On site there is one of the world’s largest collections of life-sized dinosaur models, ranging from the ever popular Tyrannosaurus Rex and Brachiosaurs, to the lesser-known Tsintaosaurus. There are over 200 models here.

Tin tern is famous for its abbey and for the poets and painters such as Wordsworth and Turner who visited it two hundred years ago in the Romantic period. It is indeed a wonderfully romantic place, lying on the Welsh side of the winding valley of the River Wye between Chepstow and Monmouth. But it also has a fascinating history which is not often known to the many visitors who come here to enjoy its picturesque beauty

Dinorwic Quarry is next on our list with its old mine shafts and blue lagoon at the base of the steep slope it looks like something from an old medieval fortress. The quarry its self is only open on one side and has multiple ways to be able to get from the top or the bottom including a jump from the top into the lagoon (not advised) which is very popular among the trained professionals. At one point it was the biggest quarry in Europe producing over 100,000 tonnes of slate a year. However, with modern day technology it has become dated and abandoned making it perfect for the explorer.

If you wish to book a campervan or motorhome please do not hesitate to contact us here at Easicampers wigan on 01942 821080.